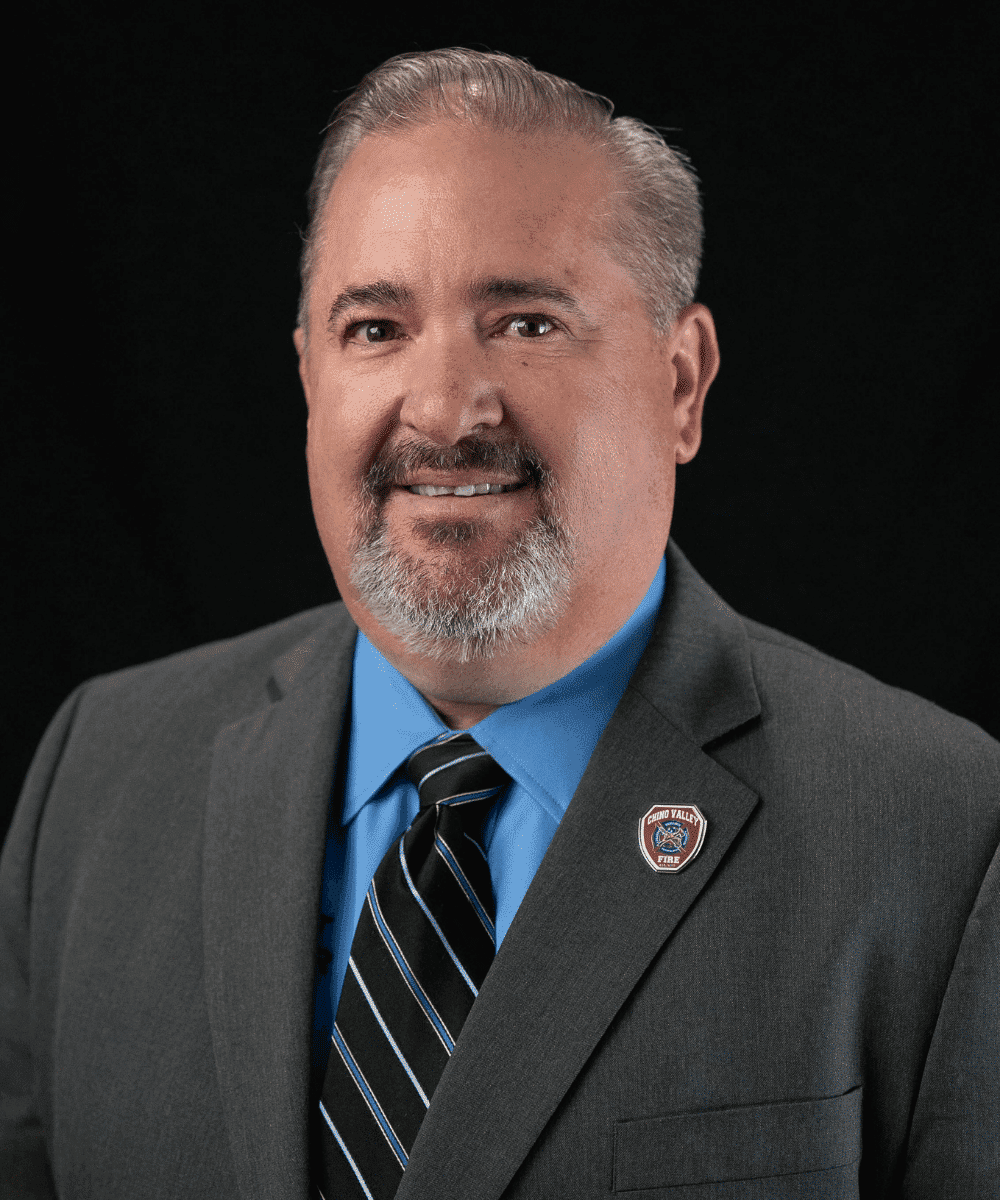 Mike Kreeger is a director with the Chino Valley Fire District Board of Directors.

Director Mike Kreeger resides in the City of Chino Hills with his wife Melynda. They have two children, Matthew jr. at Don Lugo High and Samantha who is a pediatric Nurse at Seattle Children’s Hospital in the cancer care unit.

Director Mike Kreeger grew up in the City of Brea and attended Sonora High School. He attended Cal State Long Beach where he majored in Sociology. Director Kreeger also attended and graduated from the Long Beach Police Academy. He has also done Executive Education at USC.

Director Kreeger was recognized as Volunteer of the Quarter in the Spring of 2012, for the City of Chino Hills. He was also selected as the Reserve of the Year in 1999 and received the Commander’s Award from the San Bernardino County Sheriff.

In his personal life, Director Kreeger enjoys camping at the beach with his family and spending time at the family cabin in Lake Arrowhead. 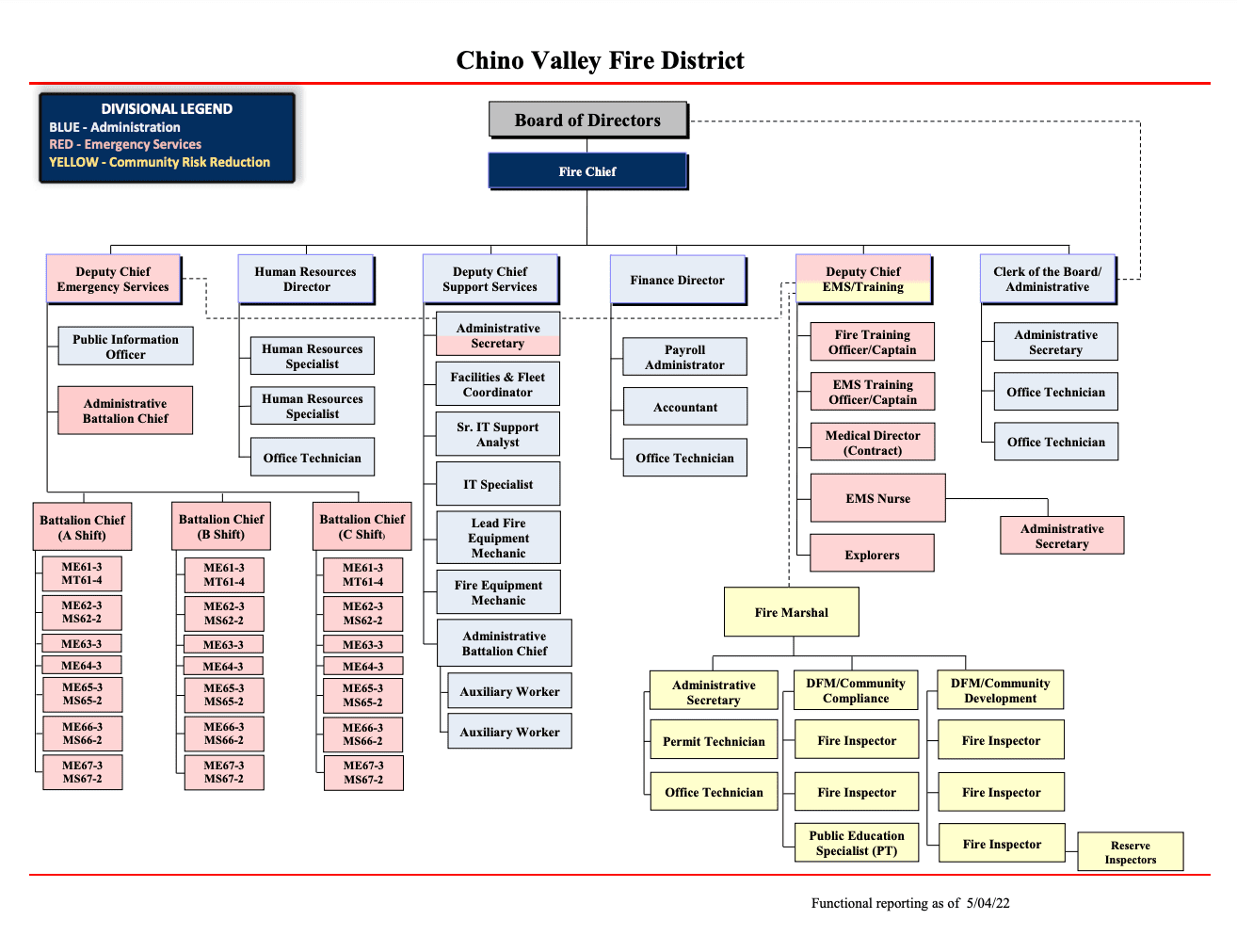